While all five Indian-American candidates hoping to enter the US Congress lost out, Tulsi Gabbard today created history by becoming the first Hindu-American to enter the US House of Representatives.

An Iraq war veteran, 31-year-old Gabbard defeated K. Crowley of the Republican Party with a handsome margin in Hawaii’s second Congressional district. Her victory has been cheered by the Hindu-American community across the country.

The heavily Democratic district also elected one of two Buddhists to have ever served in the Congress, Mazie Hirono, who won her seat in 2006 but is now running for the US Senate.

Born in American Samoa to a Catholic father and a Hindu mother, Gabbard moved to Hawaii when she was two. In 2002, at age 21, she was elected to the Hawaii state legislature.

The next year, she joined the Hawaii National Guard, and in 2004 was deployed to Baghdad as a medical operations specialist. After completing officers’ training, she was deployed to Kuwait in 2008 to train the country’s counter-terrorism units.

“Although there are not very many Hindus in Hawaii, I never felt discriminated against. I never really gave it a second thought growing up that any other reality existed, or that it was not the same everywhere,” Gabbard said in a statement soon after she took an unbeatable lead over her Republican challenger.

“On my last trip to the mainland, I met a man who told me that his teenage daughter felt embarrassed about her faith, but after meeting me, she’s no longer feeling that way,” Gabbard said.

“He was so happy that my being elected to Congress would give hope to hundreds and thousands of young Hindus in America, that they can be open about their faith, and even run for office, without fear of being discriminated against or attacked because of their religion,” Gabbard said.

At 21, Gabbard became the youngest person elected to the Hawaii legislature. At 23, she was the state’s first elected official to voluntarily resign to go to war. At 28, she was the first woman to be presented with an award by the Kuwait Army National Guard.

This site uses Akismet to reduce spam. Learn how your comment data is processed. 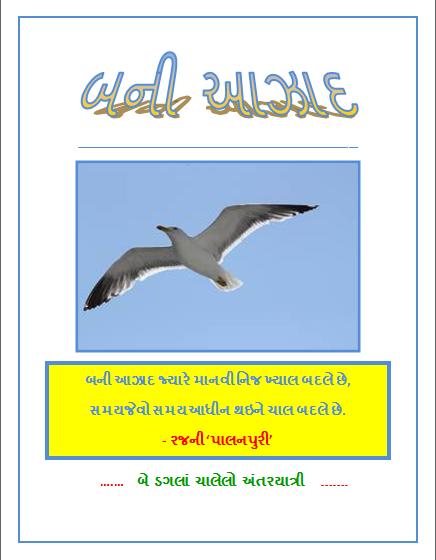